When she was three, Julijana Zarchi was smuggled out of the ghetto thanks to outside rescuers and so escaped death, but her family’s story begins in Germany and leads to the cotton fields of distant Tajikistan. Julijana and her mother were deported there. Zarchi, who related her and her family’s story for the program of Kaunas as the European capital of culture in 2022, said Naziism and Stalinism both had a bearing on the fate of her family. All of her closest family members except her mother were murdered. “The Nazis murdered all of them. Three times. That’s about how many mass murders there were,” she said. “I can’t find my relatives on my father’s side anywhere, and as one approaches old age one wants that sort of connection. I can’t find a single one, although the family was very large and the surname is a rare one. My grandfather, his brothers and sisters and many children…” 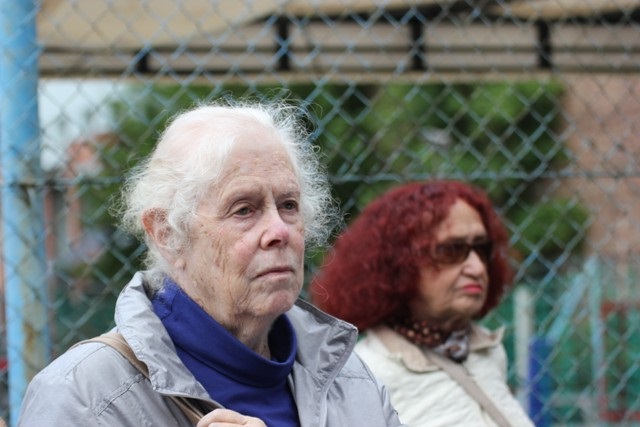