United States Commission for the Preservation of America’s Heritage Abroad chairman Paul Packer has visited the Lithuanian Jewish Community during his trip to Lithuania from November 6 to 8 to discuss Jewish heritage issues in Lithuania and participated in a prayer service at the Choral Synagogue in Vilnius where he discussed the need for a mikvah with members of the Community. Chairman Packer also visited the Zavl shul on Gėlių street in Vilnius, currently undergoing renovation.

In Kaunas Packer visited the Hassidic synagogue building which, if restored, could serve the needs of Lithuania’s second largest Jewish community and Israeli exchange students living in Kaunas. The chairman expressed unpleasant surprise at the state of the old Jewish cemetery in the Žaliakalnis neighborhood of Kaunas where a number of notable Jewish religious and cultural figures are buried. Many of the headstones are broken and overturned in the cemetery near the city’s center, and Packer said this didn’t serve to demonstrate the city’s pride in its rich Jewish history. LJC representatives also contacted the appropriate institutions regarding technical problems with video surveillance at the cemetery.

Chairman Packer met representatives of the Lithuanian Government chancellery November 8 and they discussed commemoration of the Great Synagogue in Vilnius, emphasizing this special sacred Jewish site and its commemoration should be under the direction of the Lithuanian Jewish Community and the state. The issue was also raised of an additional agreement on pledges by the Government, the LJC, the Lithuanian Cultural Heritage Department and the Committee for the Preservation of Jewish Cemeteries in Europe for the protection of Jewish heritage sites.

Commission for the Preservation of America’s Heritage Abroad chairman Packer visited the wooden synagogue and cemetery in Žiežmariai and attended an event in Vandžiogala to present a new Holocaust memorial and the restored Jewish cemetery there.

Packer concluded his trip to Lithuania with a visit to the restored synagogue complex in Joniškis which has been adapted for public use and has become an important part of the town in northeastern Lithuania. 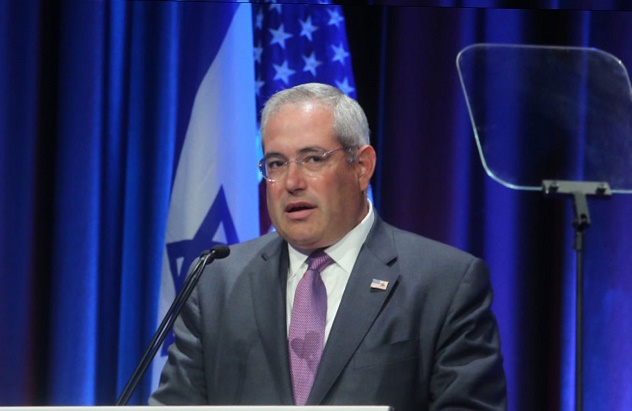 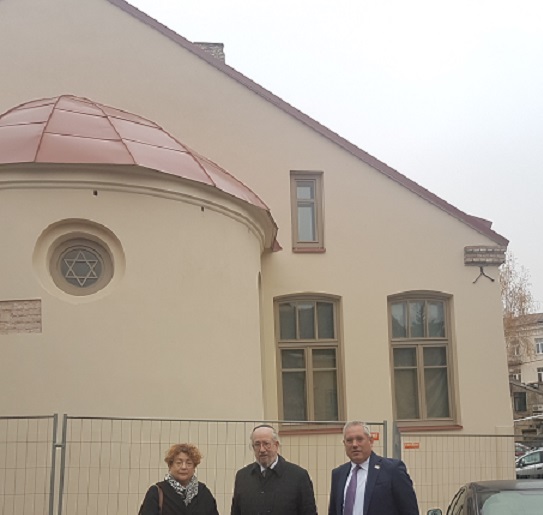 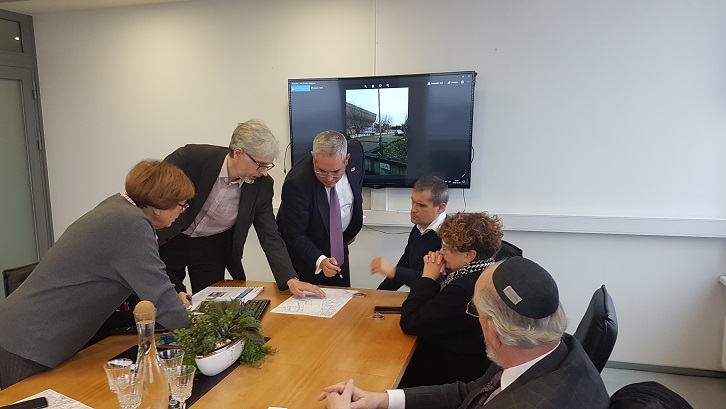 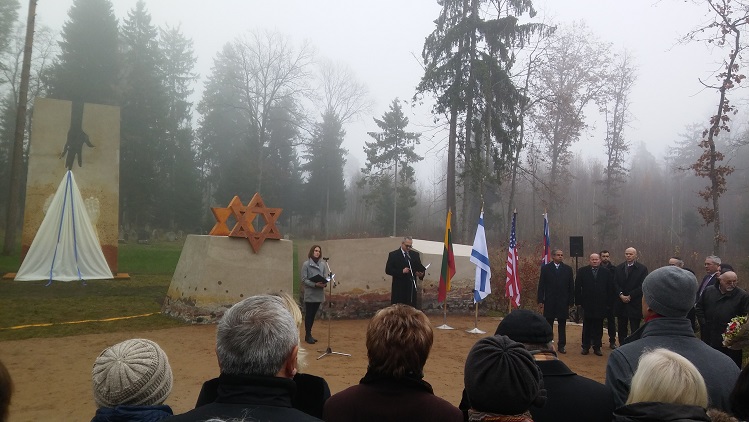