Paul Packer, chairman of the United States Commission for the Preservation of America’s Heritage Abroad, visited Jewish heritage sites including the Ponar Memorial Complex and the old Jewish cemetery in Šnipiškės with representatives from the Lithuanian Foreign Ministry, the US embassy, the Cultural Heritage Department and the Lithuanian Jewish Community, and discussed Jewish heritage topics and directions with representatives of the Lithuanian Government and Vilnius municipality. 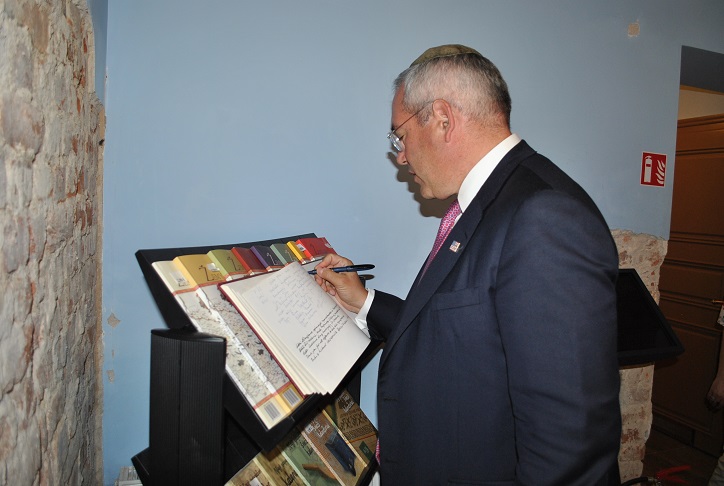