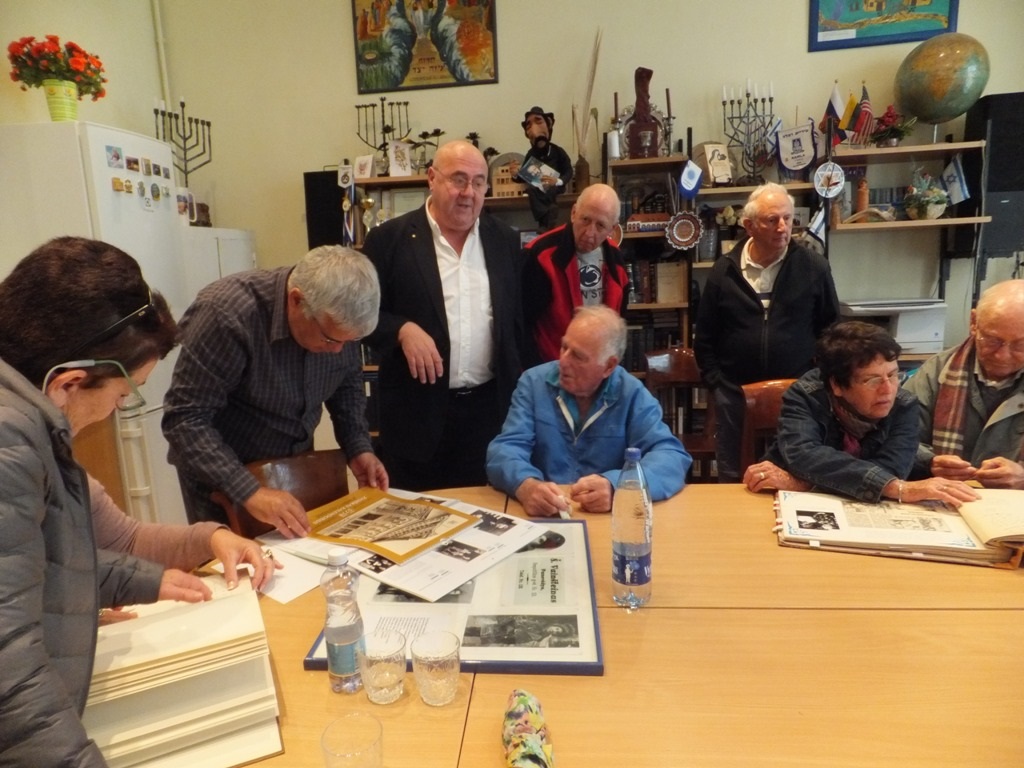 For the fourth year now Edit Perry from Israel has led delegations of visitors to Panevėžys and the Panevėžys Jewish Community. This year, on June 25, the guide and teacher led a group of 23 people from Tel Aviv and other locations in Israel engaged in researching Jewish heritage and history. They are university students who study Jewish history during the academic year and spend their summers actually visiting locations connected with the life of their forefathers in Lithuania and Poland.

Community member Jurij Smirnov shared his experience of the Holocaust as a child in the concentration camps in Šiauliai and Panevėžys, the death of family members and how he came to Panevėžys with surviving family.

Following the discussion, the visitors viewed a photography exhibition and Panevėžys Jewish Community chairman Gennady Kofman presented a brief history of the Jews of the Panevėžys region before World War II. All visitors were given a Jewish calendar published by the Lithuanian Jewish Community featuring drawings and paintings of Lithuanian synagogues by Gerardas Bagdonavičius made before the war.

The Israelis toured the town center and Memory Square, the territory of the Jewish cemetery, and viewed the Sad Jewish Mother memorial. They were told the tragic story of the cemetery. It was destroyed in 1966, the headstones broken up and used to construct a decorative wall at the Panevėžys Drama Theater. Thanks to the efforts of the Panevėžys Jewish Community, the headstone fragments were returned to the Jewish cemetery where in 2009 the memorial was unveiled. The travellers also learned of the sole synagogue in Panevėžys located at Valančiaus street no. 4, which is in a state of collapse. Chairman Kofman said there is still hope the synagogue can be restored. 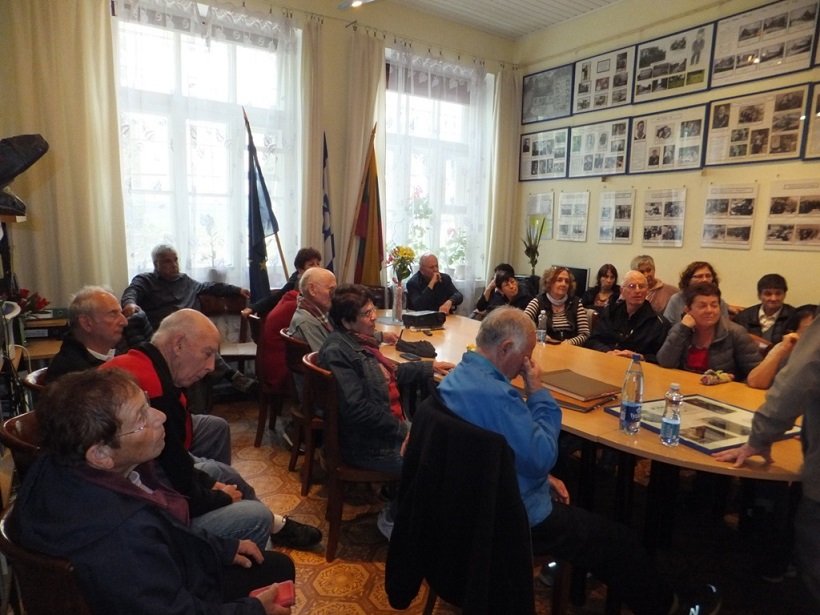 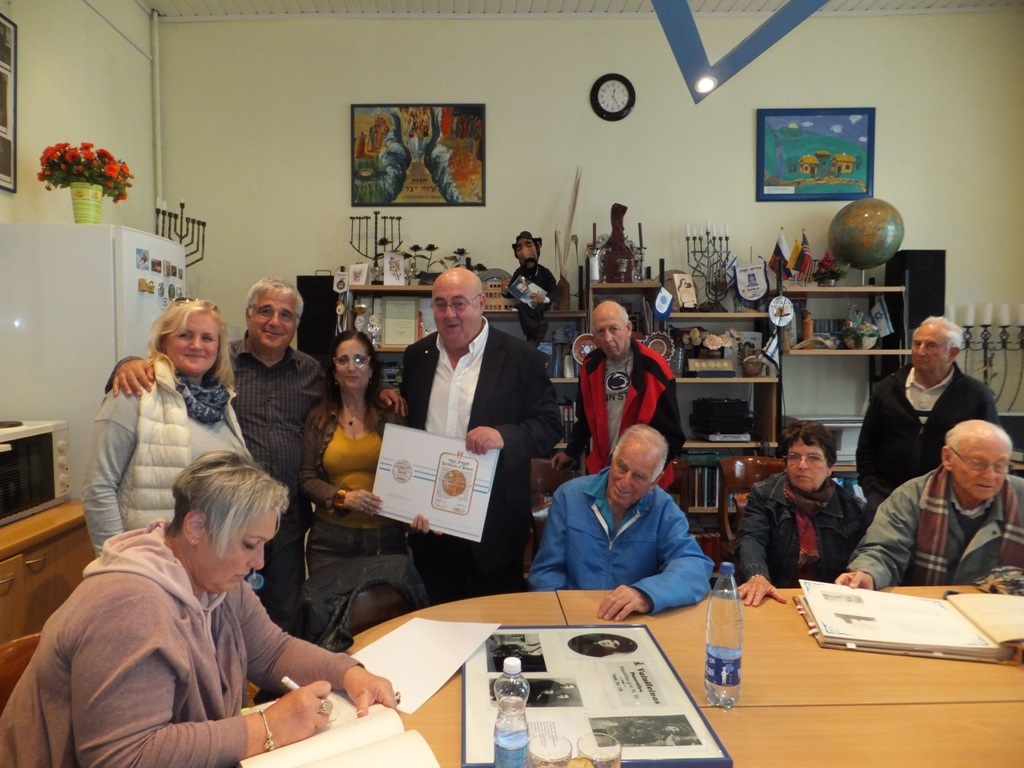 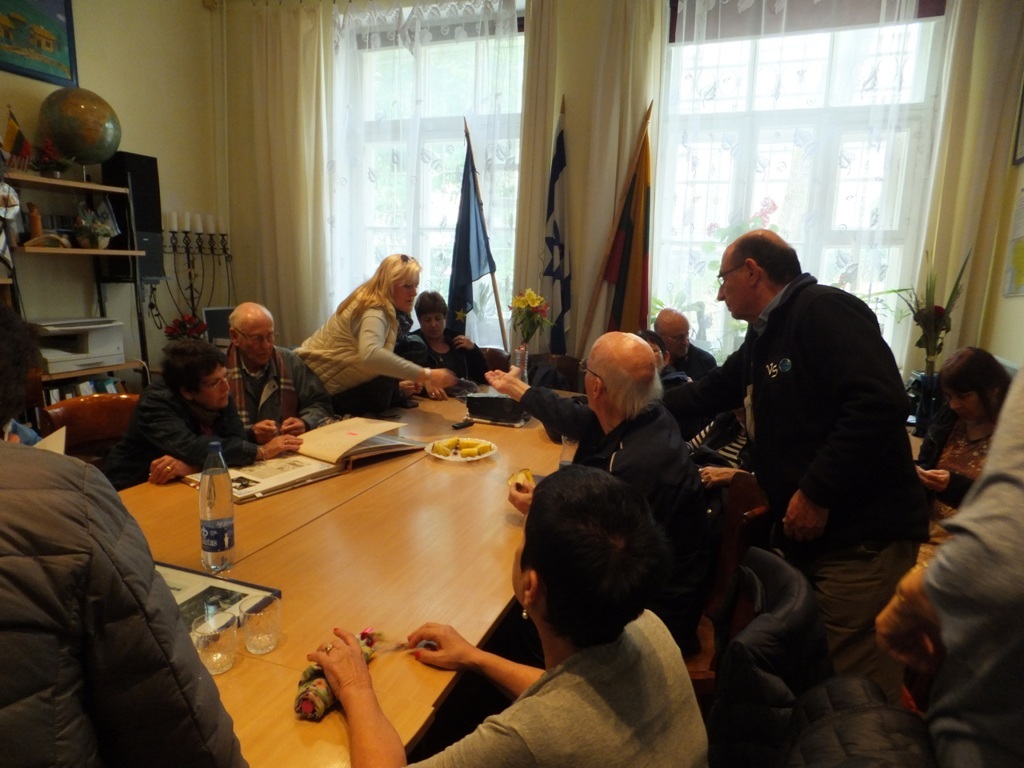