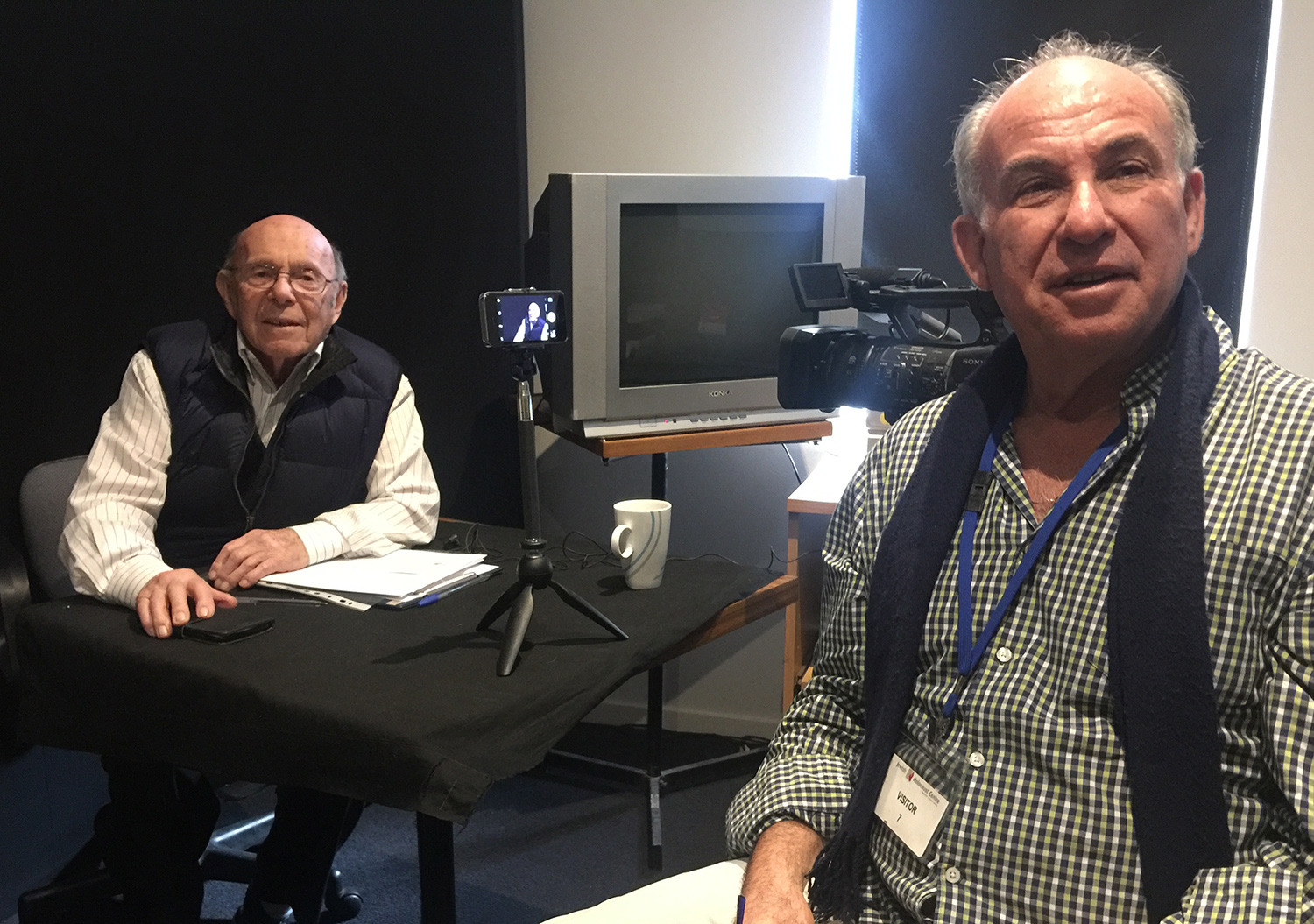 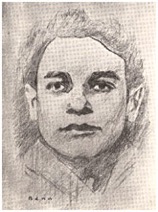 Hirsh Glik, 20, wrote the poem, Zog Nit Keynmol, in Yiddish in the Vilna Ghetto in 1943. Its powerful words are about hope, heroes and resistance. It became immediately popular and spread quickly. Hirsh was killed in Estonia the following year.

Two Jewish Russian brothers, Dmitri and Daniel Pokrass, had composed a march for a movie in 1938. This was later matched with the poem. After the Holocaust, this song became the anthem of the Survivors and has been sung ever since at annual Yom Hashoah commemorations, mostly in Yiddish, and in Hebrew in Israel.

Many school children now sing Zog Nit Keynmol at commemorations in Yiddish, the lingua franca in 1943, but hardly spoken today. Most do not understand the meaning, inspiration and context of the words. This was brought to my attention in January by Rabbi Craig Kacev, the Head of Jewish Studies at South Africa’s largest Jewish Day School, King David. Three weeks later, 1000 of his high school students attended my audiovisual presentation consisting of short YouTube clips. It was a resounding success and the start of my remarkable journey taking me to South Africa, the UK, Lithuania, Poland, Israel, the US, Canada and back home to Australia in six months!

World ORT, the world’s largest Jewish education and vocational training non-government organisation, which is based in London, adopted my concept and compiled a video for Yom Hashoah, which resonated with many.
https://www.youtube.com/watch?v=Fe2uPgyz4cI

Teachers and learners can now focus on the meaning, inspiration and context of this poem by studying the words in their own language.

I plan to post a multilingual presentation of the poem on International Holocaust Remembrance Day on 27 January. This will form part of the build-up to the 75th anniversary of the poem on Yom Hashoah on 11/12 April 2018 when it will be sung in Yiddish, Hebrew or a combination of languages.

Other related activities will include creative presentations in art, videos, creative writing and music. Students will be able to share their own resources on the partisans, ghettos and shtetls and can connect with peers around the world.

I have recently interviewed Phillip Maisel, 95, the friend of Hirsh Glik. Phillip provides further insight into the meaning and inspiration of the poem, and why we should embrace the legacy of Glik, the Partisans and the Survivors, while the survivors are still amongst us.

Don’t Give Up Hope
https://www.youtube.com/watch?v=PzO3nMIl6OE

Why Zog Nit Keynmol is so important, by Phillip Maisel
https://www.youtube.com/watch?v=3vYDXOQ_lSk