The parents of artist Bella Shirin (formerly Bela Šifrisaitė) miraculously survived the Dachau concentration camp. They moved to Kaunas after the war where Bella was born. At 17 she and her parents moved to Israel, in 1963, but she says she always missed her hometown.

She came back to Kaunas in 2004, and last year moved permanently to Lithuania’s second largest city. She says she felt happy again following the move. Now the artist lives next to the street of her childhood, Freedom Alley, and makes a daily practice of trying to bring Jews and Lithuanians closer.

Kaunas residents will soon have several opportunities to get to know the life story of the Kaunas: European Capital of Culture 2022 ambassador. On September 2 celebrations of Sugihara Week began in Kaunas and the Litvak Photography Center will present a photo-collage of Shirin’s family history there. The artist herself was to appear the same day at the opening concert for Sugihara Week at Vytautas Magnus University in Kaunas, and was to speak at the Sugihara symposium scheduled for September 6. 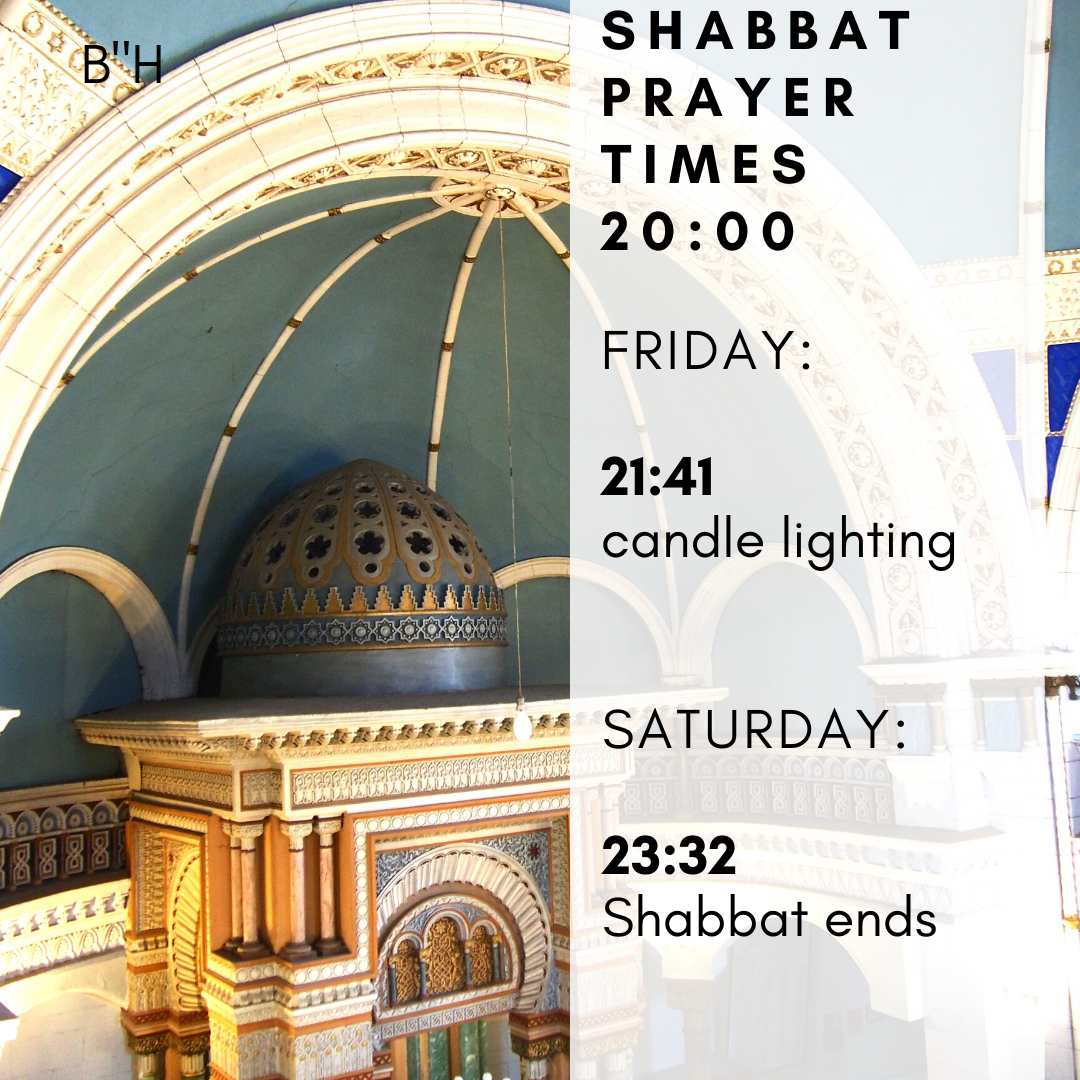