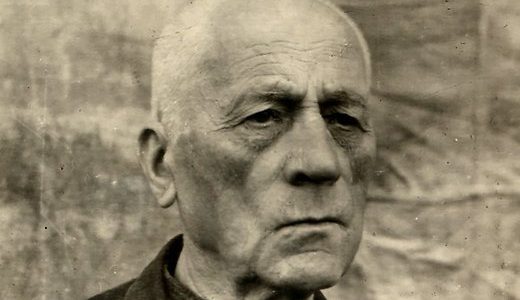 Vilnius, June 25, BNS—Archbishop Teofilius Matulionis, persecuted by the Soviets, was beatified and a ceremony was held to commemorate the event at Vilnius Cathedral Square Sunday.

The first-ever beatification ceremony held in Lithuania drew over 15,000 people where the Pope’s Franciscan envoy cardinal Angelo Amato made the announcement.

Matulionis was imprisoned for 16 years under the Soviets and he received his longest sentence in 1946 after refusing to collaborate with the Soviet regime in their demand he help squash the partisan movement in Lithuania and after criticizing the Communists for persecuting religious people. He was allowed to return to Soviet-occupied Lithuania after ten years of imprisonment. Although he was constantly followed, he was able to receive secret permission from the Vatican to consecrate bishop Vincentas Sladkevičius. Matulionis passed away in 1962 at the age of 89. Some believed he was poisoned by the KGB, although that hasn’t been demonstrated conclusively.

Matulionis becames the second person from Lithuania beatified. Bishop Jurgis Matulaitis’s beatification was announced in Rome in 1987. In order for Matulionis to be canonized, i.e., made a saint, evidence of a miracle must be presented, including those that occur posthumously, such as any which occur in invoking his name in a prayer to God.

Lithuania has a patron saint, Casimir, the grand duke of Poland and Lithuania who was canonized in 1602.

Teofilius Matulionis helped rescue a Jewish girl from the Holocaust. Dalia Epšteinaitė speaks about her childhood friend Estera Elinaitė whom he helped rescue.