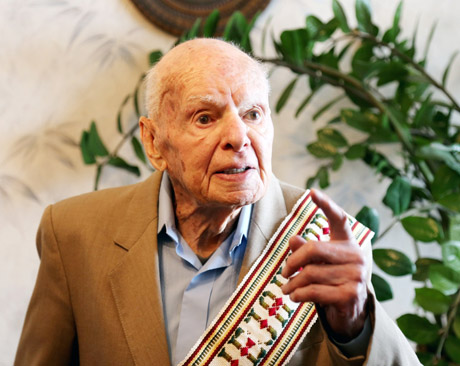 Furmanas’s life was inseparable from health care, to which he devoted five decades of his life, almost 45 of them as department head at the Šiauliai Municipal Sanitary Epidemiological Station (now Šiauliai department of the National Public Health Center under the Lithuanian Ministry of Healthcare). The station was established in 1944. Then it was constituted of one room on Vasario 16-osios street, with a microbiology lab at Pakalnės street no. 5. The lab conducted clinical bacteriological and serological tests for the entire region. Transportation was a cart and horse. Furmanas was appointed sanitary hygiene inspector in 1946. His job dealt with controlling infectious disease, including spotted fever, typhoid fever, Salmonella paratyphi B (paratyphoid fever), dysentery and others. 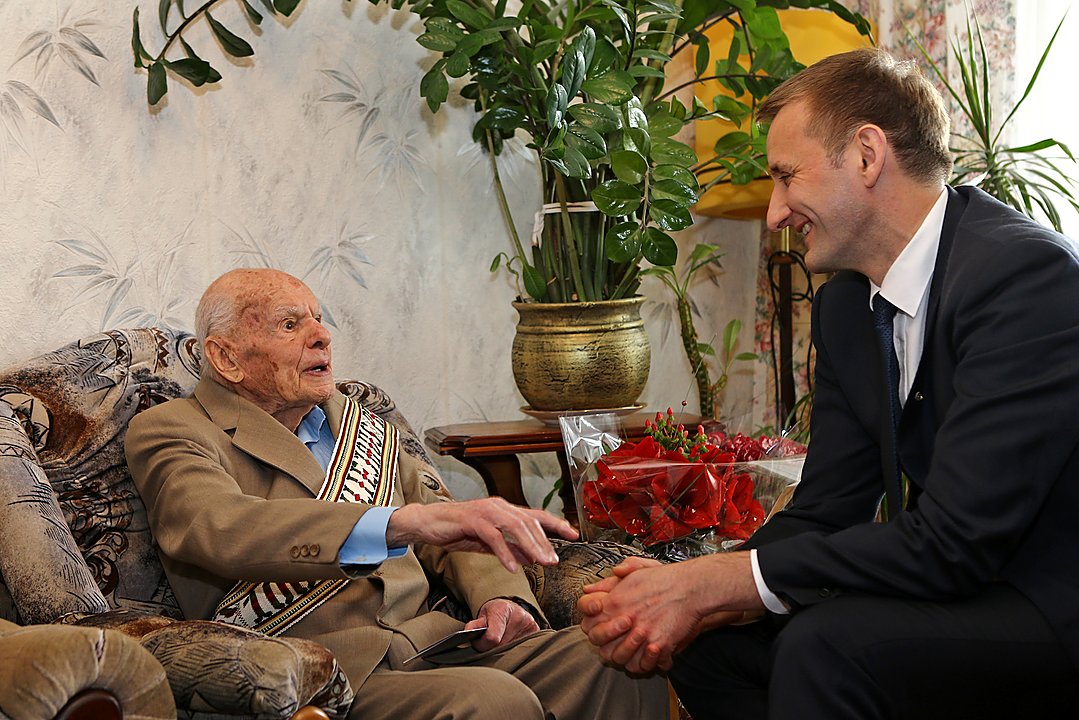 “Don’t collect anger in yourself, live peacefully.” That’s the advice he gave on his centenary. It would probably be impossible to fit the history of his life in a single book, and he lived many different lives. Furmanas was born in Moscow but his family left because of the Communist revolution. His well-to-do merchant family left rapidly for Šiauliai, his mother’s hometown. The grandchild of successful Šiauliai leather dealer Ragalin finished high school here, where he studied with the son of famous industrialist Chaim Frenkel, and after being graduated he moved to Paris to live with his uncle and study medicine. After being graduated there, Furmanas was tempted to go work in Morocco and other African states and territories, but decided to return to the town of his youth. His sister settled down in Paris and his brother left for Israel.

He wasn’t able to boast of perfect health on his 100th birthday, and could no longer read books and newspapers, which he loved. Still, he kept up with local and national current events and avidly watched the news daily on television. “You shouldn’t remember any unkind word, and life will be beautiful,” he advised others. “I want to wish everyone only one thing: that there be no more war.”