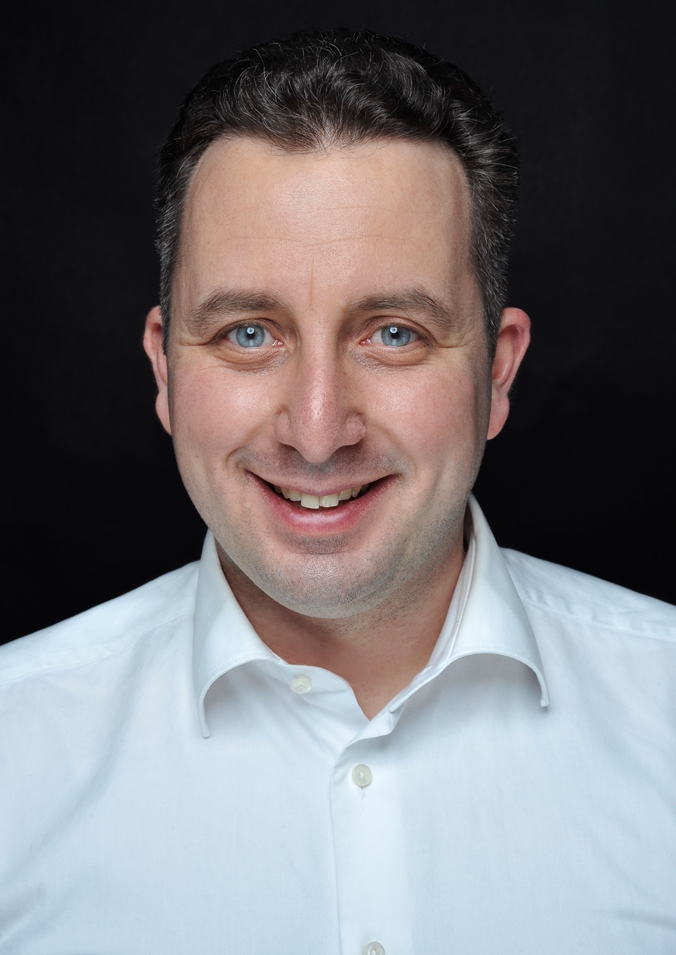 To members of the Lithuanian and Vilnius Jewish Communities

As many already know, several months ago I decided to become a candidate for the post of community chairman. This decision didn’t arise out of nothing, but was the result of several years of watching the community’s activities, of conversations with community members, of discussions which often concluded with calls, encouragement and requests I contest the post. My candidacy for this demanding and honorable post is the natural result of long-term and intentional action. My activities and life in the community, after all, began in my childhood.

Over the last few years the community has changed and I am no longer able to remain on the sidelines. I know and believe I can return to the community’s its lost essence, without devaluing that part of the community’s work which has been beneficial over those years.

After more than 10 years of volunteer work at the community, I spent the same amount of time performing as the executive director of the Lithuanian Jewish Community. This was very intense work requiring much experience, broad understanding, knowledge and talent. This was one of the most significant periods in my work-life, demanding responsibility and very complex, when I spent more time at community events and engaged in community projects than I did at home. But this period was also one of the most meaningful. During that period I lived constantly with the idea of the community’s development and improvement, and its beautiful future.

Election process. Can the election process pass smoothly, nicely, democratically and transparently, diplomatically? That is what all of us want very much, and we are exerting all our efforts in that direction, but can we achieve this just by our efforts alone? When you announce your candidacy, you understand you have become an obstacle for another person who wishes you weren’t there. Here I have to address some rather unpleasant aspects of the election of community leader.

You might think that when I announced my candidacy for community chairman, I at the same announced I would not sling mud and would not criticize other members of the community without foundation. Unfortunately, “the other side” chose to adhere to the opposite position, and it wasn’t long before we heard that “all methods are fair in war.”

This, it turned out, was a slander campaign directed against me personally. Despite the lies and fantasies spread about me, I don’t intend to descend to mud-slinging which doesn’t do honor to anyone. It’s just that I always want to find humanity in a person. So that those proclaiming themselves experienced, attorneys or journalists, would understand just how dirty spreading false information is and the amount of harm it does.

I am talking about pages published by another candidate, distributed to others and presented at the community with information libeling me. Because of this rather unpleasant situation I have gone to the prosecutor for lodging a criminal case. I am not afraid of questions on this topic or others, my conscience is clear. I just want you to know the authors of the mendacious information being spread are people who without reason or foundation have persecuted me and my family, have threatened us and have insulted us in an anti-Semitic manner. These people are currently the subject of investigation. Who among us is wholly safe from the unfair actions of others?