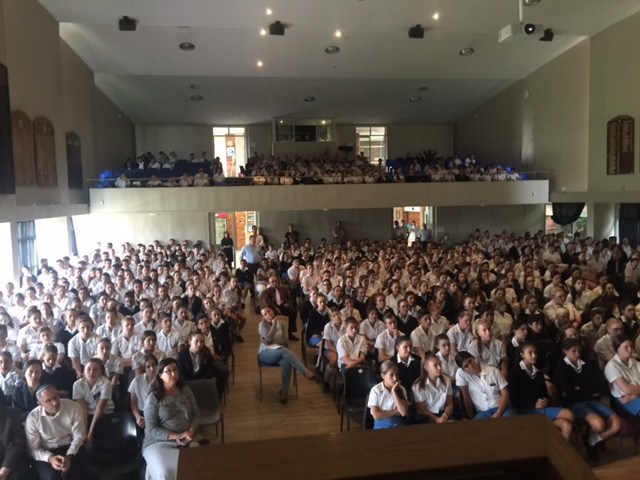 There’s a song sung in Israel, and when the first bars ring out, most people stand. It’s called by several names–Zog Nit Keynmol, Don’t Say Never, We’re Still Here, the Partisan Hymn or Anthem–but the title isn’t important. The content is. And the content comes from the Vilna ghetto, a poem in Yiddish by the young Hirsh Glik, put to music by his friend Rachel Margolis, a young blonde, blue-eyed Jewish girl who joined the underground, survived, and spent much of the rest of her life engaged in Holocaust education.

Glik died during the Holocaust; Margolis passed away only a few years ago. According to Margolis, Glik read the poem to her on a cold winter day on a corner in the Vilnius ghetto where Rudninkų square is now located. She said there were buildings there then. As Glik read the poem, she began to hear music between the lines, from a Russian film she had seen. Both young people went to the FPO, the underground partisan organization in the ghetto, and asked permission to make the words and music the official anthem of the FPO youth section. The leadership agreed.

Now there’s a project for Jewish day schools around the world to teach the song to a new generation of young people. Eli Rabinowitz of Perth, Australia, is teaching children in Australia, Israel and South Africa and there are plans for new performances around Yom haShoah, Holocaust Day commemorated in Israel, this year on April 23.

The Jewish press in South Africa and Australia has done extensive coverage of the Partisan Hymn Project and the Vilnius ORT Sholem Aleichem Gymnasium in Vilnius is a pioneer in making the project happen. The World ORT organization is supporting the project and plans to post some video performances before Yom haShoah. 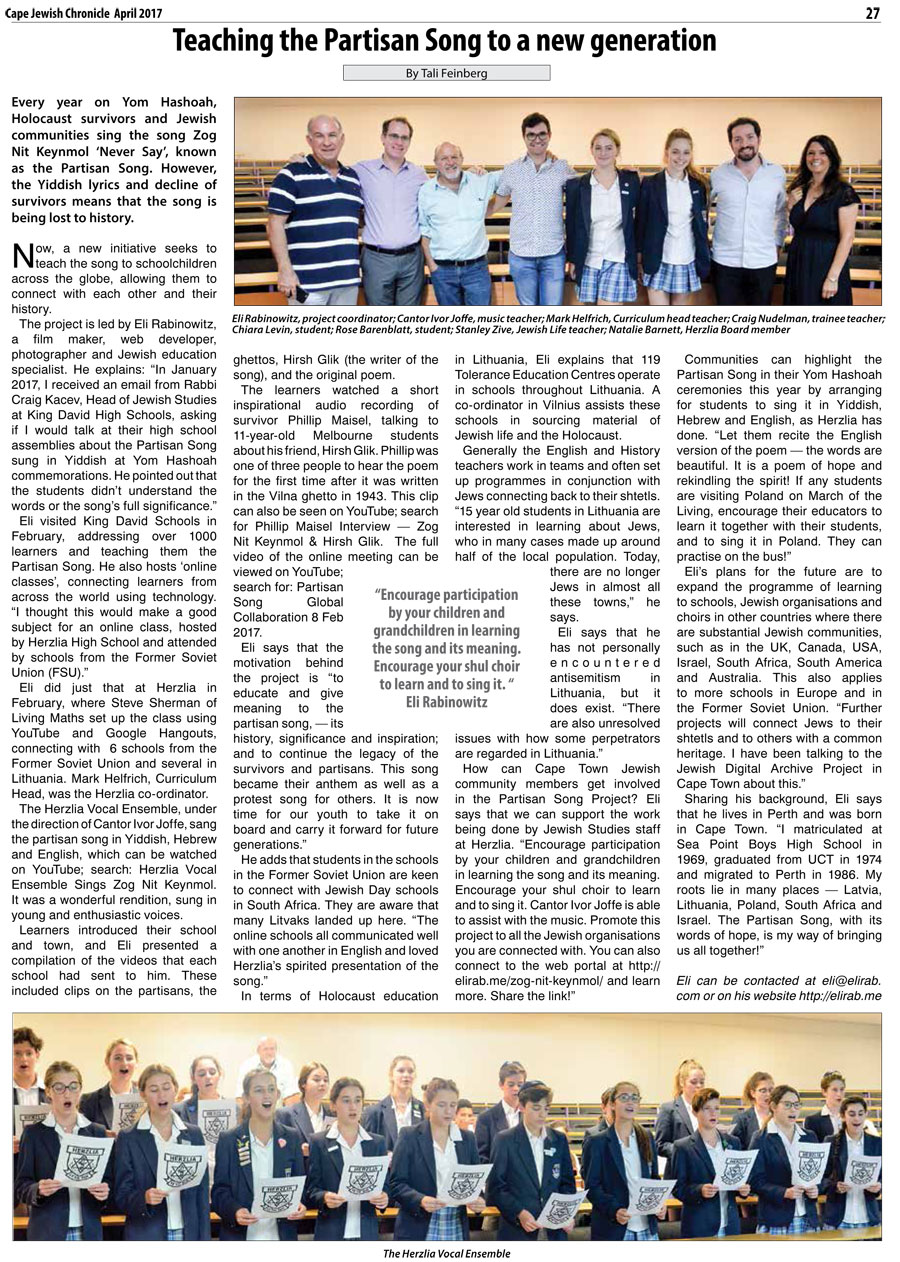 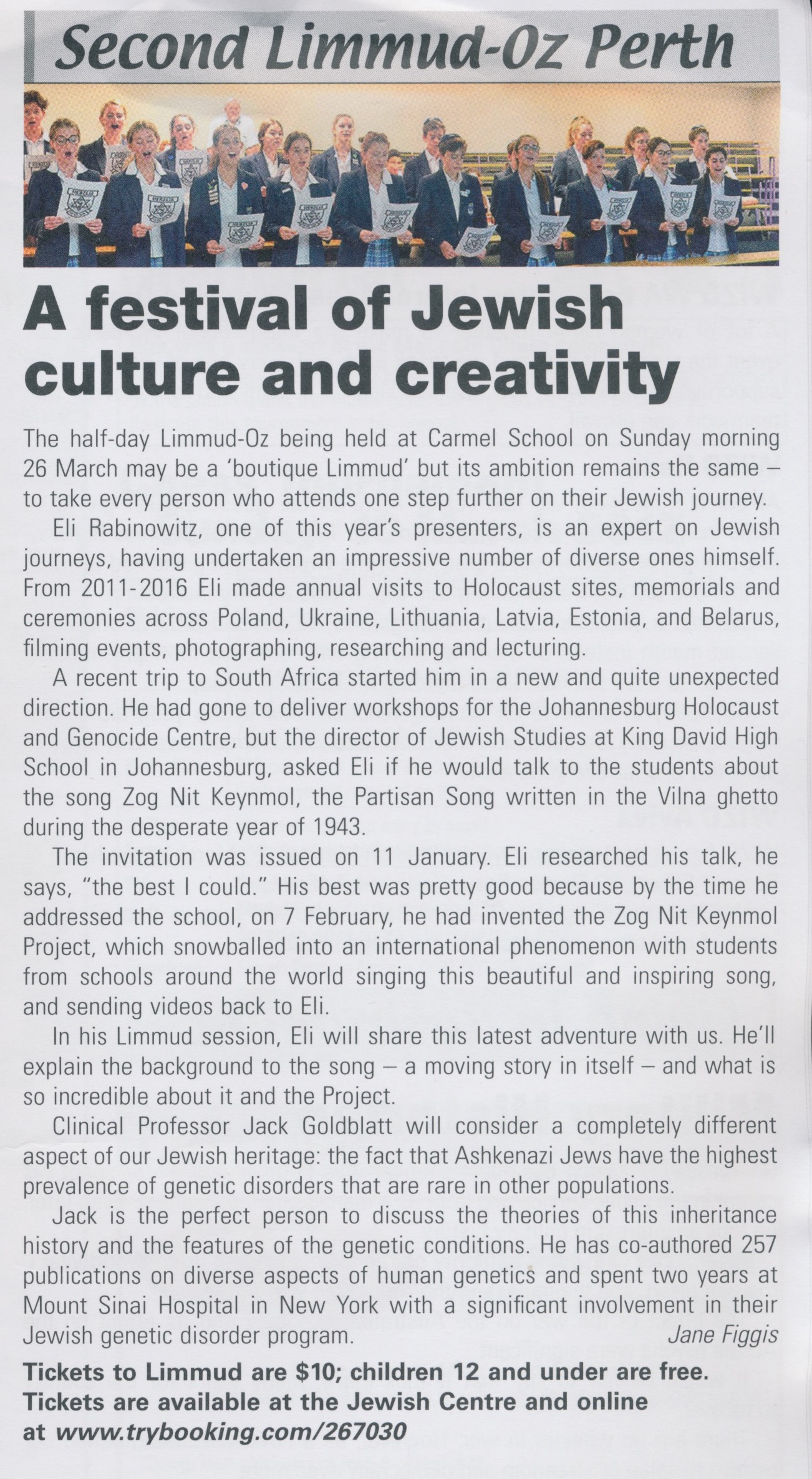 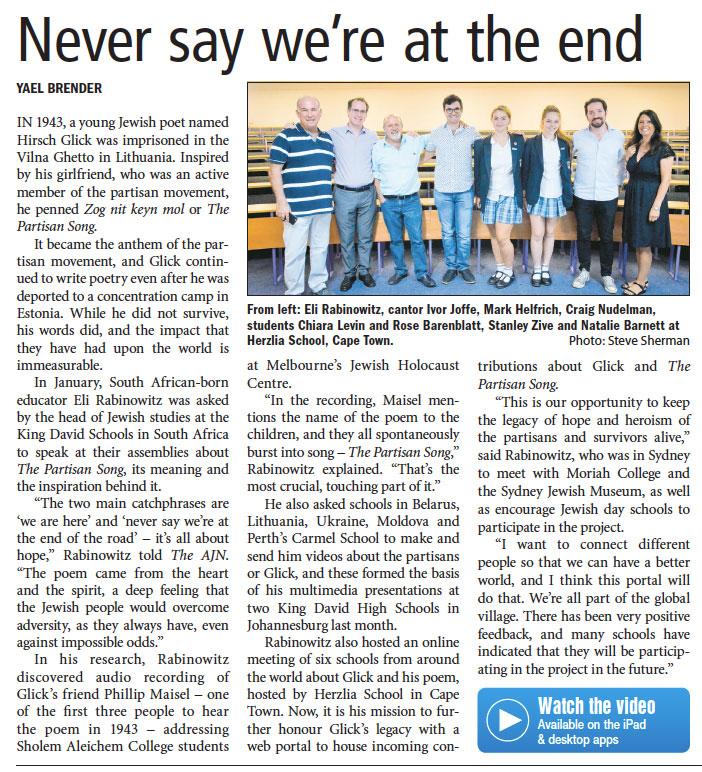 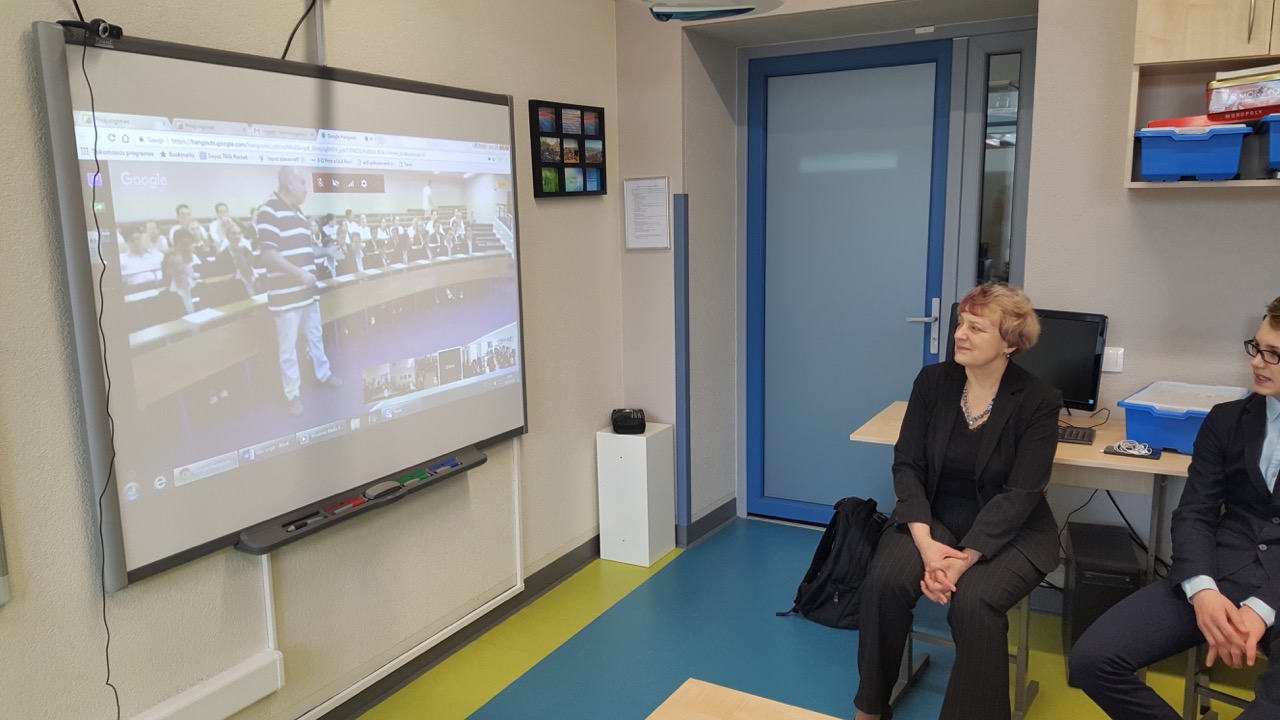 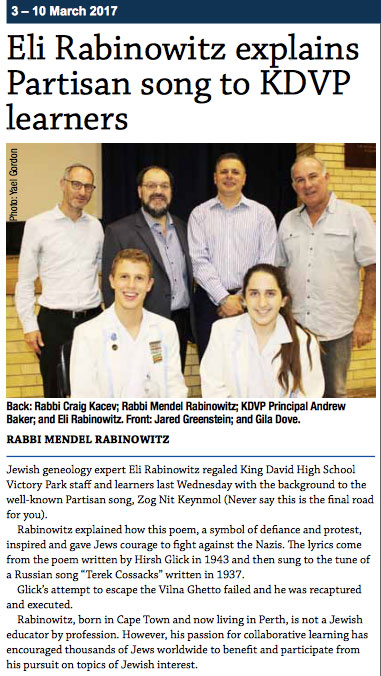 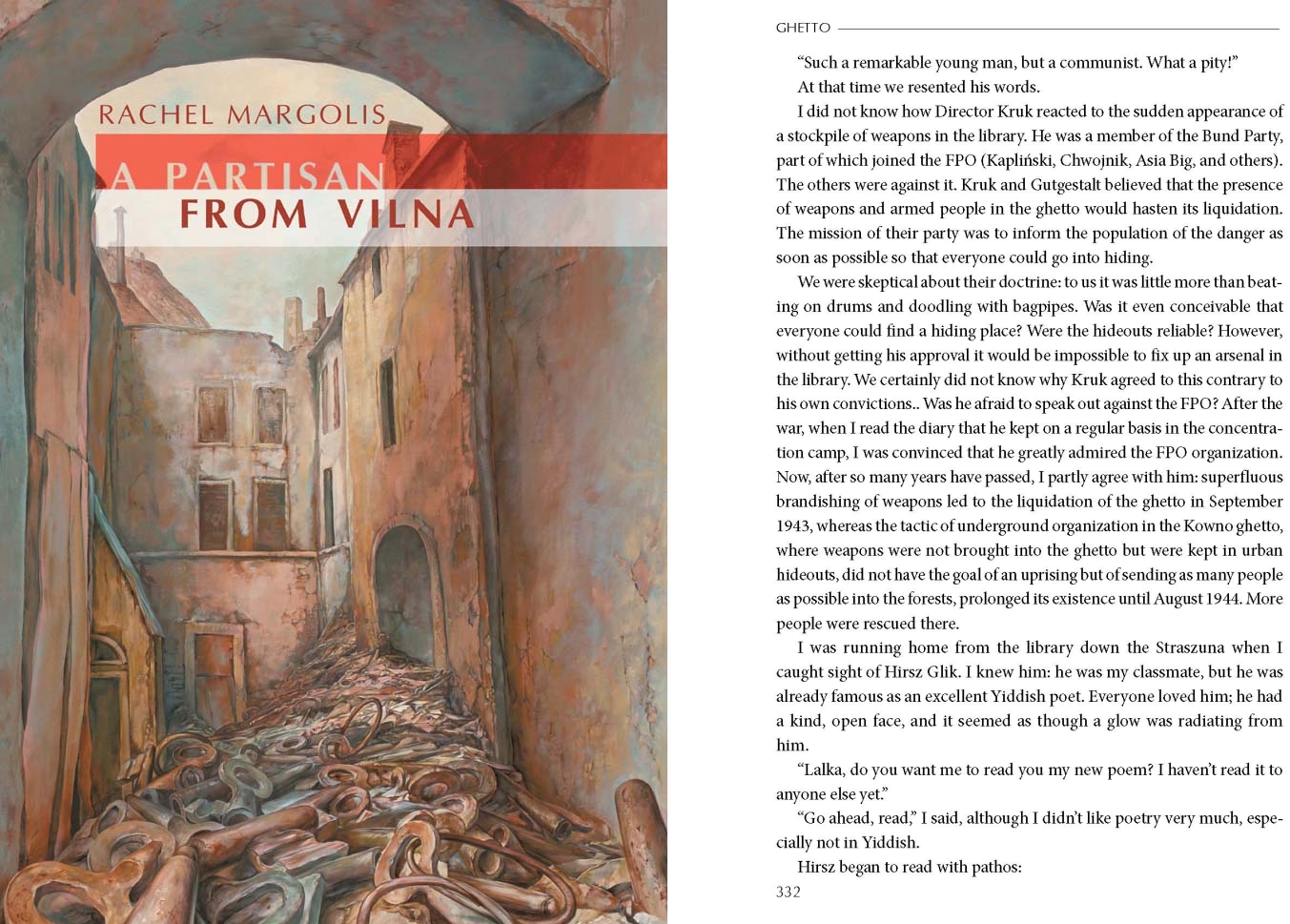 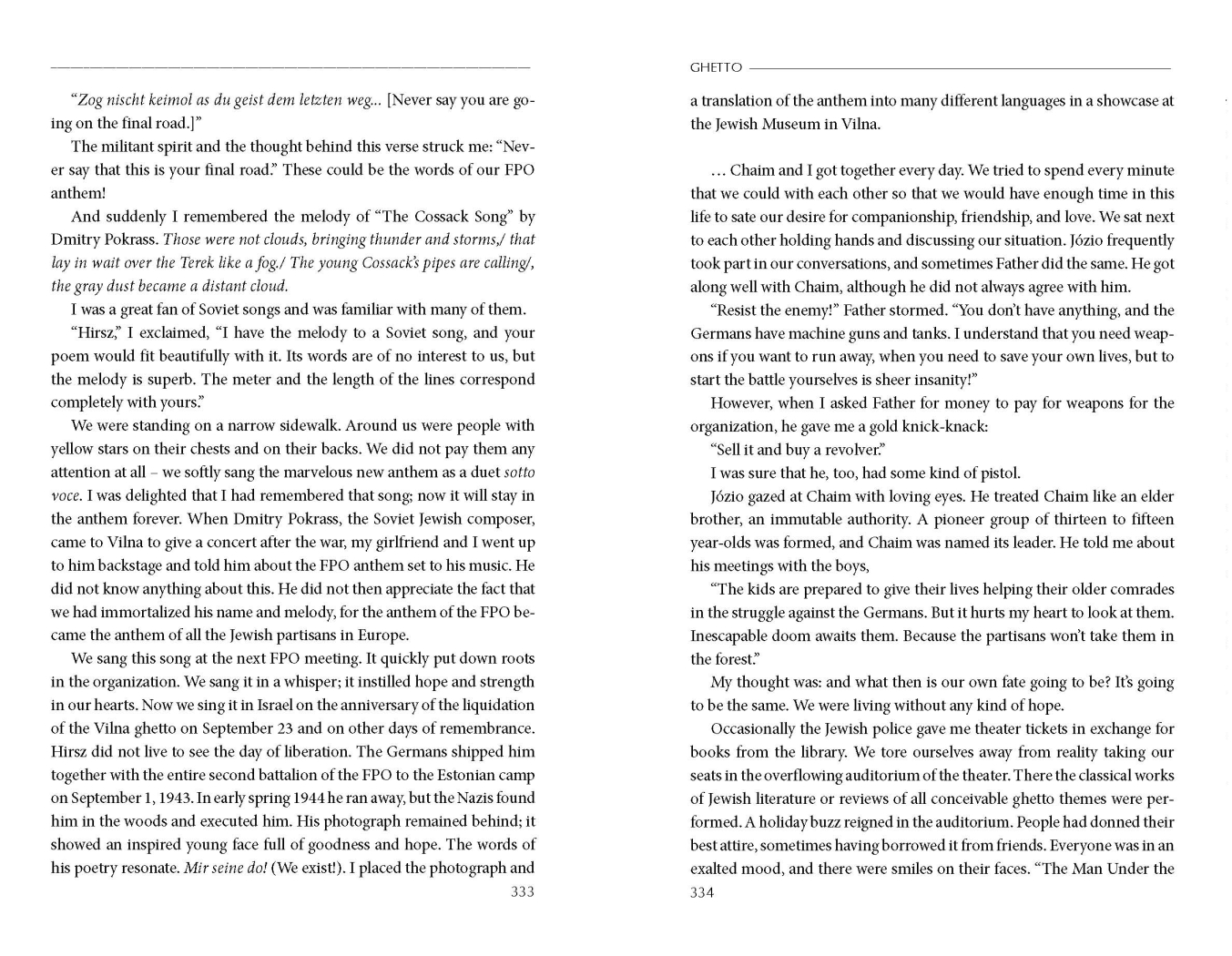