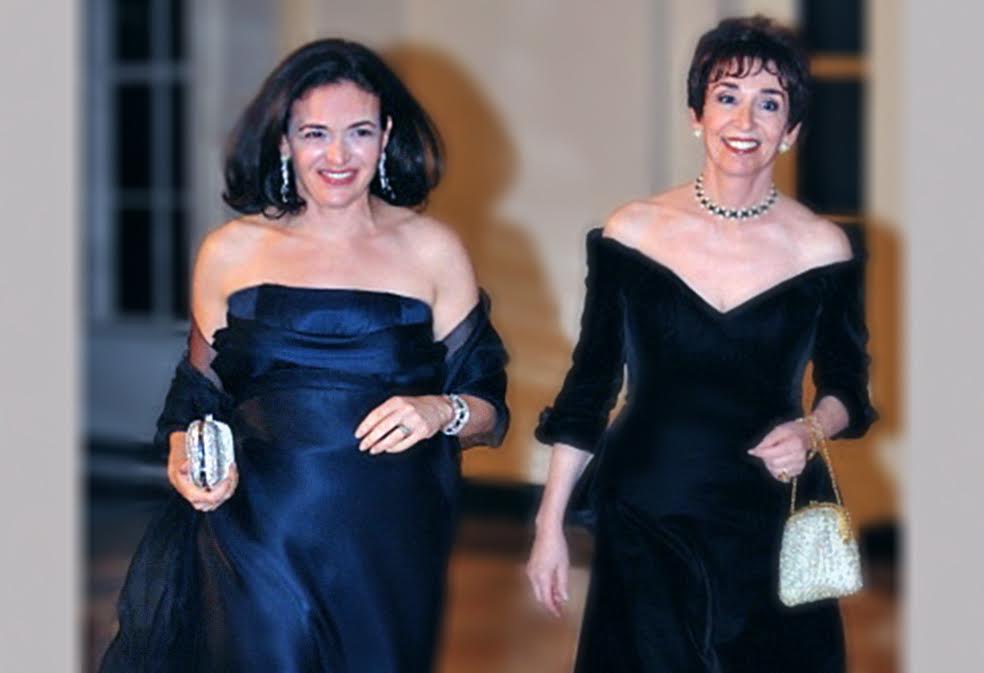 A few days ago we learned the great-grandmother of the world-famous woman Sheryl Sandberg lived in Vilnius. After looking into Sheryl’s family history, it turned out her parents were active participants in the battle for the right of Jews to emigrate from the Soviet Union.

Sheryl Sandberg was born in Washington, D. C., in 1969 and was the eldest of three children. Her parents were English teacher Adele Einhorn and famous ophthalmologist Joel Sandberg. In 1970 there were active in fighting for the right of Soviet Jews to emigrate to Israel. In 1975 the married couple were arrested in Kishniev, the capital of Soviet Moldova where they had to come to meet with those who wanted to leave the Soviet Union, and both were expelled from the country.

Not many people remember the anti-Zionist booklets the Soviet Union published in the millions of copies, condemning “foreign emissaries” sent by the West into the USSR, who actually sought to make contact with Jews in their struggle for their human rights, to provide moral support and aid to them. The Israeli press has written of Joel Sandberg who helped Soviet Jews from 1970 to 1980. The well-known ophthalmologist Joel Sandberg of Miami is one of a number of activists in the American Jewish community who fought the battle for the right of Soviet Jews to emigrate. 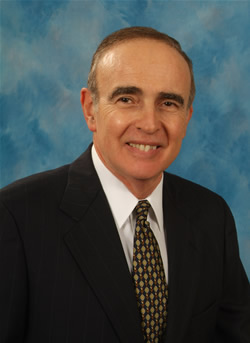 An attempt to protest by a group of 16 refuseniks (otkazniki) in Leningrad by hijacking a plane in 1970 was a major event at the time. The ringleaders were sentenced to death, but following protests from the international community, the Soviets reduced it to long terms of imprisonment. This encouraged American Jews to support more strongly Jews living in the Soviet Union. In an interview Joel Sandberg, recalling those times, said the main goal of the Americans was to help those protesting against the emigration ban and those wishing to exit the USSR. Out of the thousands refuseniks in Kiev in 1979, only 70 people were granted exit visas a year later, while requests by 3,000 more were rejected. 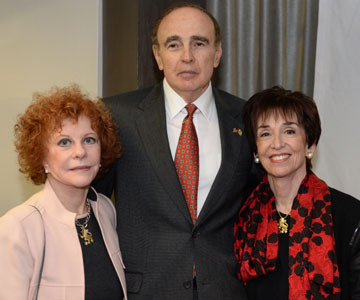 Americans fighting for Jewish rights tried to help Jews living in the USSR with care packages, sending pharmaceuticals and money to people fired from their jobs after requesting exit visas from the Soviet visa service. The rights of political prisoners were placed on the back burner compared with the struggle to let people emigrate. Support was significant and American Christian organizations and everyday Americans contributed greatly, holding demonstrations in Washington, D. C., and sending letters to their congresspeople. This struggle led to the Jackson-Vanik amendment to the Trade Act of 1974 allowing for restriction of trade with countries which forbade Jewish emigration. Neither senator Henry “Scoop” Jackson (democrat, Washington state) nor representative Charles Vanik (democrat, Ohio) were Jewish.

A series of books about the refuseniks was published in Miami from 1976 to 1980 showcasing Jewish family histories with photographs. Adele Sandberg spoke to the significance of the publication of the series saying Jewish family histories had inspired even members of Congress to make official protests. The histories were read out loud and entered in the congressional record every day, she recalled. Joel and Adele made the bold journey to Kishniev, where by day they walked around as tourists, but by night shuttled by taxi to the homes of refuseniks. After being detained they were deported. When they traveled there in 1975 there were 50,000 Jews resident in the city, and they visited Jewish activist Mark Abramovich. Eight KGB agents were at his home when they arrived, but Abramovich wasn’t there. The Sandbergs introduced themselves as Mark’s friends from Miami. Joel and Adele Sandberg didn’t flee, and for four more nights they met with people at Abramovich’s apartment who told them their personal histories.

Most people would have been afraid to embark on such a journey. Joel Sandberg said he personally consulted American activists, more than 300 people, who made trips into the Soviet Union for more than 20 years. Occasionally they traveled in pairs, sometimes in groups of 4 to 6 people. Dr. Sandberg taught them how to act safely. Ideally, they were supposed to appear as locals, but most often they were clearly recognized as Americans. In preparation for their trips they all got maps of Moscow with the addresses of refuseniks marked, and it was explained to them how to evade surveillance, which was about as difficult as getting a taxi to stop.

American protests helped. A million Jews left the Soviet Union, but there were only a few thousand refuseniks among them and a few hundred prisoners of conscience, whom Americans idolized, impressed they had taken part in illegal underground Jewish activities–they were the true leaders who open the door to Jewish emigration. Joel Sandberg used to say emigration helped preserve Jewish identity and was a crucial factor in that. 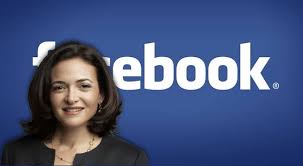 Another important detail: Joel and Adele Sandberg took their children to demonstrations for Jewish rights, including their eldest daughter Sheryl Kara Sandberg who later became executive director of facebook and was named among the 50 most powerful business women international. She wrote a book to inspire other women, encouraging women to believe they could achieve more than they dreamed. Sheryl Sandberg says women often downplay their achievements, dismissing them as due to external factors, while they actually achieve everything through their own volition. Her rhetorical question rings true for all people: “What would I do if I weren’t afraid?” and has helped women believe in themselves.

Prepared by Ilona Rūkienė from Israeli and US media reports