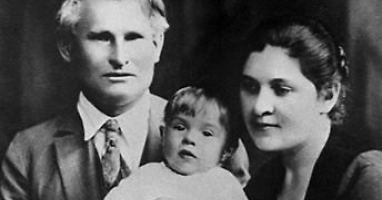 Writer Icchokas Meras, the winner of the Lithuanian National Prize for Art and Culture who was saved from the Holocaust by Lithuanians, wrote about the rescuers: “They were the blooms of the morality of the nation, the spiritual giants of the nation, no matter whether they were educated or simple people, whether they were illiterate, clergy who carried with them the true love of one’s neighbor or simple peasants broadcasting seed to the ground by hand. They, intentionally or unintentionally, opposed the destroying power of the Nazis and its tool: those who murdered. We should remember and honor their heroism based on conscience, goodness, love of one’s neighbor and simply human pity.”