In the final days of August we mark the 75th anniversary of the extermination of the large Jewish communities who once lived in the Lithuanian shtetls (small towns). Neither the shtetls nor the Jews survived the brutal mass murder. For 75 years no one has spoken Yiddish any longer in those small towns. No one celebrates Sabbath, the synagogues are boarded up or are now storehouses or workshops. What does this anniversary mean to the Jews and the shtetls of Lithuania? 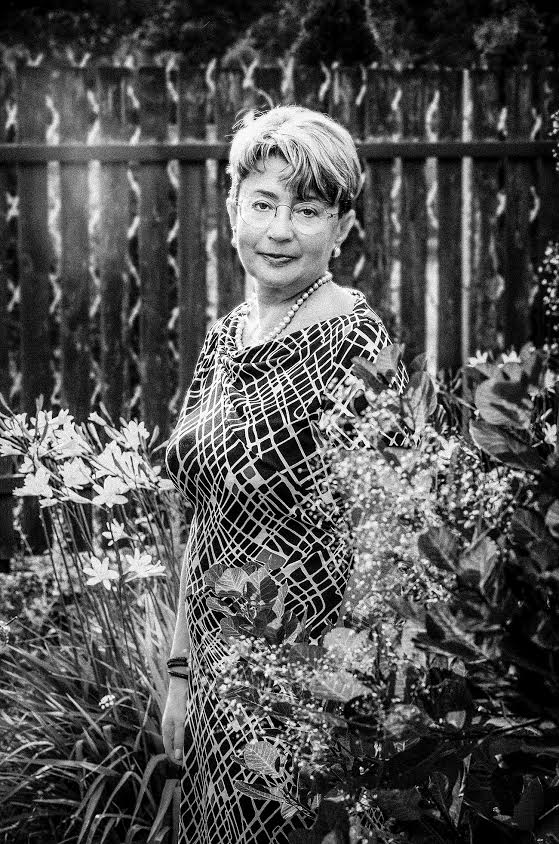 We mark the anniversaries because the people are no longer with us. Those who still remember the Holocaust must mark the anniversaries of the mass murders, otherwise the small towns will forget entirely the murder of their Jewish neighbors, including men, women and children. Lithuanian society as a whole–and not without a lot of effort by the Jewish community–twenty-five years after Lithuanian independence has all of a sudden remembered that there were Jews here, and their contribution to everything we have in Lithuania today is huge. Jews created and built the centers of these small towns. They are no longer, or they are very few, and what will the old-timers in these towns tell their children and grandchildren?

After World War II Jews maintained the keyver oves tradition (from Yiddish keyver, “grave,” + oves “parents, ancestors”) where Jews would visit the mass murder sites where their relatives were buried, to remember them. They used to do it on exactly the anniversary of the day when the Jews of that shtetl were exterminated. I remember from my childhood how we used to go visit our murdered grandparents, and how others went to visit their murdered sisters, brothers and parents. No one marched in a procession, there were no marching bands playing. Keyver oves was a sad occasion. People were repentant, they cried and they prayed, hoping it such atrocities would never happen again. They went to the mass murder sites, of which there are 240 in Lithuania, not to give speeches. What else can be said after all these years? They gathered not to talk, but so that the town community would think about where they lived and with whom they lived, and so that they wouldn’t be ashamed to look their children and grandchildren in the eye. You cannot hide the truth, after all. You don’t need popular novels, and large print-runs cannot replace open communication about what happened. Everything was known long ago. It’s not the Jews who need public commemorations, we already know it all, for us it is sufficient to stand and to pray. Telling the truth and talking sincerely and openly is needed in every small town where Jews lived before the war.

We would gladly include priests in our ranks of mourners. I would like to thank the mayors who support the tradition, and also the communities, schools and public organizations of the small towns, who are maintaining Jewish cemeteries and Jewish mass murder sites. There is no need to prove the Holocaust happened in Lithuania, this is not in dispute today. Today it’s important for everyone to understand that they live where Jews lived and where they were murdered. The Holocaust is not an abstract thing, it happened in every small town.

Today there are six small Jewish communities in Lithuania, but half of Lithuania has no Jewish communities, there are no Jews left there. Recently I bought a book for my grandson at a bookshop in Vilnius. I thought there were educated people working at bookshops. One female employee recommended I buy a certain book, saying it told the story of “the hardships and suffering of this boy,” and I looked at the cover and realized it was a book about a Jewish child experiencing the Holocaust. I asked the employee if the book weren’t about a Jewish boy. She said, “Yes.” So I told the young book seller, “‘Jew’ isn’t a profanity, you don’t have to be afraid to say this word, and when you offer the book, don’t say it’s about some sort of abstract boy, say it is about a Lithuanian Jewish boy and his hardships during the Holocaust. You need to say these words. After all these years it has to be said, not ‘some fellow countryman of yours,’ but a Jew, and you don’t need to be ashamed to say it.” The Jews are gone, and every year we travel to honor their memory. Honoring an annihilated community is not a carnival or part of an election campaign. These are extremely sad anniversaries. There are no doctors, pharmacists, architects, merchants, tailors, bakers or cobblers left in the small towns. All that remained were their empty houses filled with their belongings, not just knives, forks and spoons, but beautiful dishes and furniture and all the family heirlooms. The neighbors watched as the Jews were being marched off to be shot by other neighbors on that horrible day of execution… A history spanning centuries vanished.