cc:
Government of the Republic of Lithuania

The honorable Amir Maimon,
ambassador of the State of Israel

Recently many people have been inquiring of the Lithuanian Jewish Community (LJC), by whose authority does Daniel Lupshitz speak for the LJC on different Lithuanian television programs?

Through this letter we wish to assure you that there is no such authority granted to Daniel Lupshitz, nor will there be in the near future. We would like to inform all media this person speaks only for himself, and does not represent the LJC or the regional Jewish communities.

If he has been given the authority to speak for the municipality of the city of Vilnius, that needs to be clearly stated. 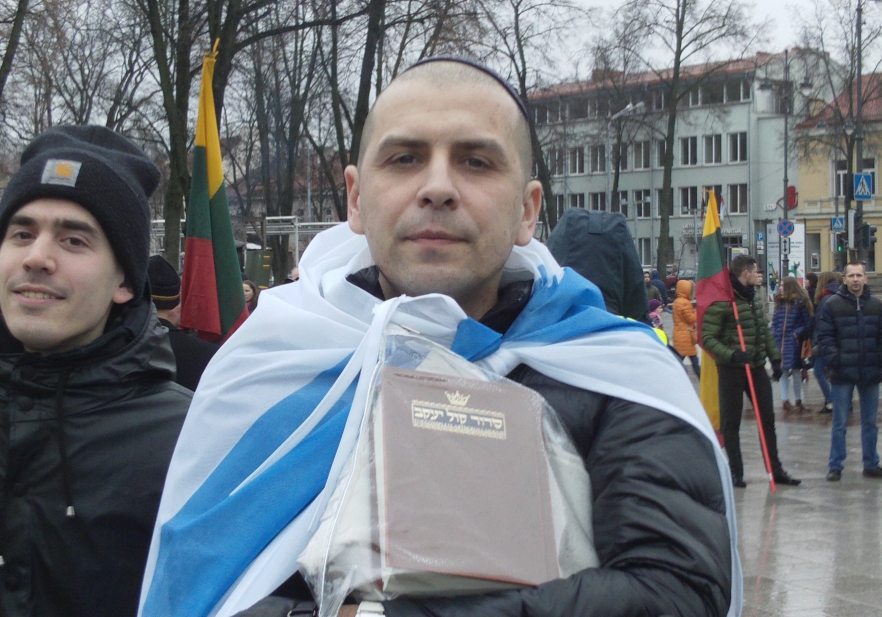