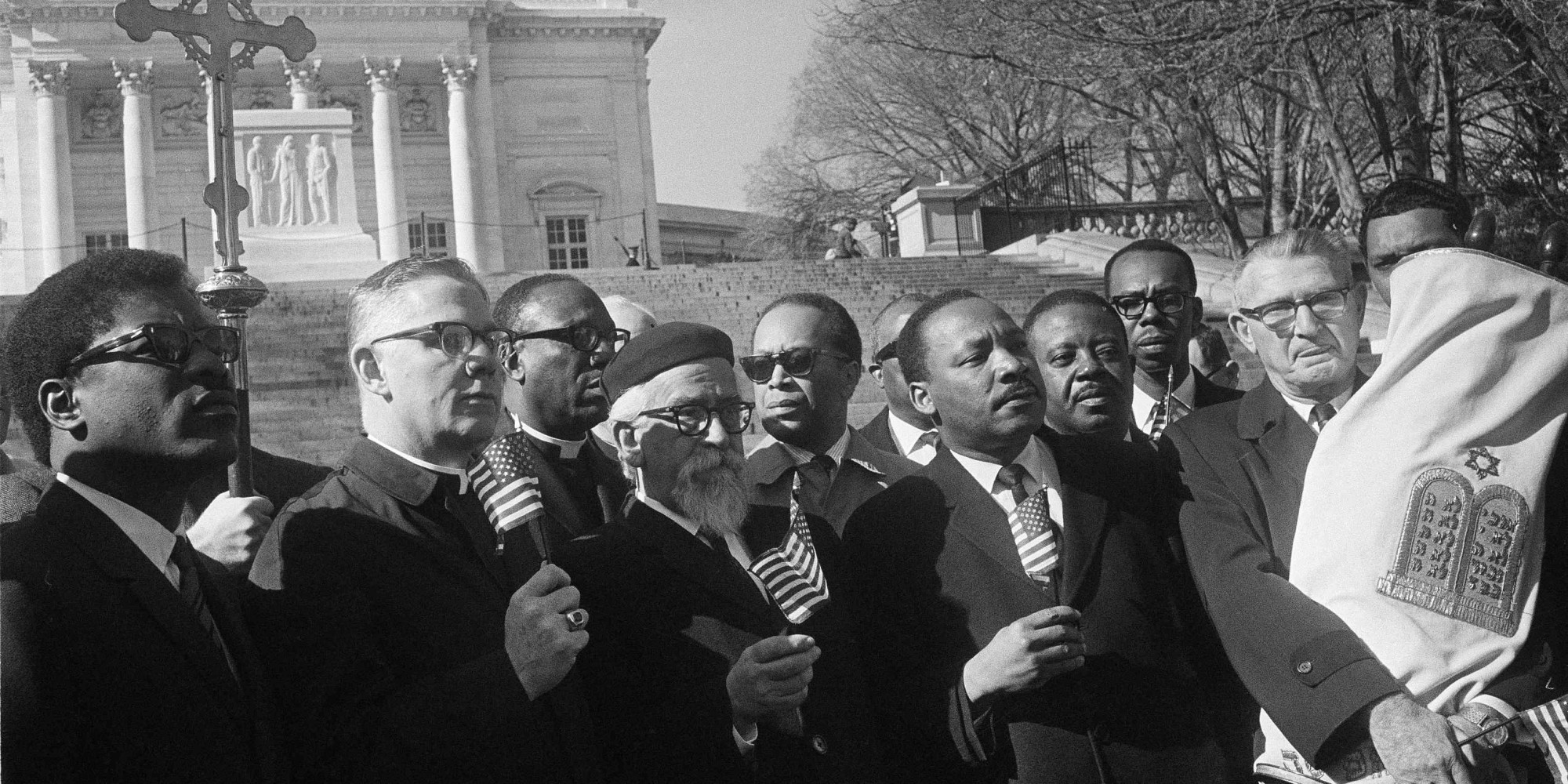 Rabbi Heschel became a rabbi at age 16 and was graduated from the Vilna Mathematics and Natural Science Gymnasium in Vilnius before going on to study under some of the greatest Jewish teachers in Germany. He was arrested by the Gestapo and deported to Poland in October of 1938. He fled to Britain weeks before the Nazi invasion of Poland, and then went on to the United States in early 1940, where he became one of the most important and respected Jewish thinkers of the mid-20th century. His first book, apparently, “Der Shem Hamefoyrosh: Mentsch,” was written when he was a member of the Jung-Vilne group of writers in Vilnius, a book of poems in Yiddish published in Warsaw in 1933. Heschel’s poems attracted attention, including a letter of praise Chaim Nachman Bialik sent to the author from Israel. 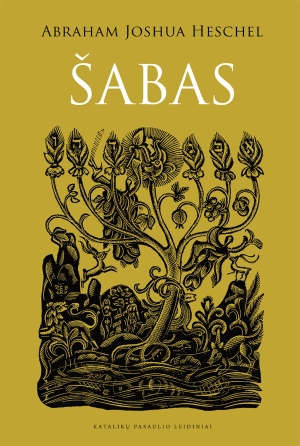 Rabbi Heschel’s “Sabbath: Its Meaning for Modern Man” is based on the idea Judaism sanctifies time rather than space, fetishized by modernity. It was published the same year his “Man Is Not Alone” came out. Described as a Conservative Jew, he studied and wrote extensively about Hassidic Judaism as well. He died on the Sabbath, Saturday morning, December 23, 1972, in his sleep. His daughter Susannah, herself a professor of Jewish studies, recalls:

“My father’s book on the Sabbath, one of the most popular of his writings, evokes the spirit he created with my mother in our home, in which the Sabbath was both peacefully quiet and filled with celebration. The book beautifully describes the rabbinic, Kabbalistic, and Hasidic understandings of the Sabbath experience; together, my parents brought the text to life.”