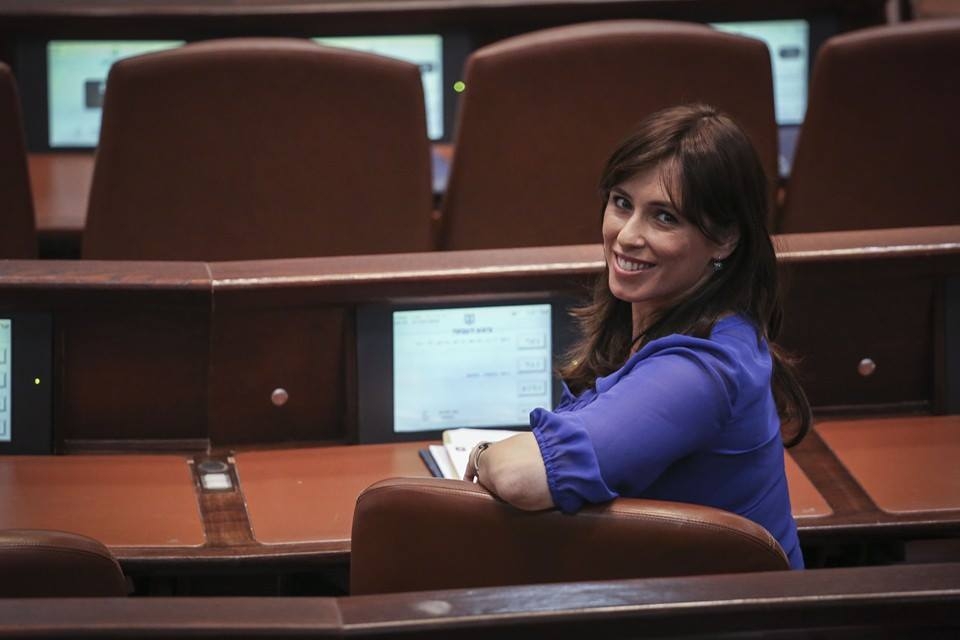 Foreign donors to the Palestinian Authority should not be misled by a “procedural ruse” enabling the continuation of massive funding to terrorists and their families, Israel’s deputy foreign minister said on Sunday.

In an op-ed in the Wall Street Journal, Tzipi Hotovely wrote that due to embarrassment caused by a budgetary report compiled by Israel’s Foreign Ministry in June, 2014, revealing that the PA’s annual payments to terrorists amounted to $75 million, which was 16% of the yearly sum received by foreign donors, the PA altered the way it was doling out the cash to the killers of Israelis.

That same year, according to Hotovely, “The Palestinian Authority passed the task of paying stipends to terrorists and their families to a fund managed by the Palestine Liberation Organization.”