The Rothschild Foundation (Hanadiv) Europe held a conference to discuss Jewish cemetery heritage protection issues in Vilnius from October 25 to 28.

The conference, “A Cross-Disciplinary Seminar on European Jewish Cemeteries: Theory, Policy, Management and Dissemination,” with professionals from different European counties working in the field of Jewish Cemeteries including, scholars, genealogists, Jewish communities and federations, religious leaders, NGOs and policy makers, was designed to bring together a group of experts with 3 core aims:

• To review achievements since the conference on Jewish Immovable Heritage in Krakow 2013. The conference will provide a chance to conduct an appraisal of what has been done in the field until now. Organizations shared their most important projects, including new trends such as the development of technological tools to assist in the discovery and research of cemeteries.

• To explore important issues through a series of roundtable and panel conversations on the central questions and topics affecting the field.

• To encourage future collaboration between participating organizations, exploring how they can work together, encourage cross-border opportunities and consider further strategic cooperation.

Rothschild Foundation CEO Sally Berkovic said the conference in Vilnius was a very positive opportunity for people to gather, acquire information and learn about the changes taking place in deciding the fate of Europe’s Jewish cemeteries. She said the conference was intensive and presented interesting research and scholarship, and that participants had the opportunity to talk during the coffee breaks and to learn more about matters of interest. As the organizer, she felt the conference had been organized very well. Asked about the Shnipishok cemetery site in Vilnius and plans to renovate the Palace of Sports there which has seen heated discussion in Lithuania and abroad, Sally Berkovic noted the issue was not the focus of the conference, although they had listened to the talk given by a government representative and heard the promise of a specific plan to be presented next year. She said it would then be a matter for the Jewish Community and Lithuanian Government to work out.

Ruth Gruber is the author of a webpage about Jewish heritage and travel information on Jewish heritage around the world. She said it was important to her to participate in the conference because of her webpage which is updated daily to include information about different countries. She has written about Lithuania and Jewish heritage protection on her website. She had heard about the Shnipishok cemetery before she arrived, and said that all conference attendees were taken there to see the lay of the land and get a better grip on what is really going on there. She thought most people who had read about the Shnipishok site imagined it was a working Jewish cemetery, but after viewing it she came to understand what had happened there over many decades. There is no cemetery left, she said, it was destroyed more than 60 years ago. She called the planned reconstruction of the Palace of Sports there a complex issue requiring a complex solution. So far, she said, all that’s been mooted is a political scandal, and that the public need to be provided the complete project, what’s being planned for the site. She took note Lithuania is not the only country where there are buildings over a cemetery and that they can be found throughout Europe. It’s a widespread phenomenon, she said.

Samuel Gruber is a cultural heritage consultant who has consulted in the drafting of various documents, scientific research, conservation, exhibition and educational projects in the USA and Europe. He is an historian of architecture and an archaeologist, and an expert on Jewish artistic, architectural and historical sites. He said the conference was great and many talented people had attended and delivered very interesting presentations from a broad spectrum of experience, and that the research presented on heritage protection of Jewish cemeteries was of a very high caliber. He recounted that all the participants had questions and received fair answers. He also said there are questions which cannot be answered by anyone, so people must work together to find the best solution. He had been to Lithuania before and recalled his impression several years ago when he saw abandoned and ruined cemeteries with desecrated headstones in Lithuania. He called it a shocking and sad sight. He came again with a US cemetery protection commission, and now sees progress being made. During the Vilnius conference he realized what dramatic changes had taken place just during the last two years. Samuel Gruber said the renovation of the old Jewish cemetery on Olandų street where seven thousand headstones stood was quite noteworthy. He called it more than just a Jewish grave site, saying it is an historical part of the city recalling the Jewish community of Vilnius. He said he was glad public perceptions on keeping up Jewish cemeteries was changing, but added that there are two hundred Jewish cemeteries in Lithuania which need to be renovated, posted with signs, documented and protected. Most of them are in smaller towns which experienced great losses during the Nazi and Soviet occupations, but that now in independent Lithuania there was the expectation that Jewish heritage would receive adequate and appropriate attention.

Asked about the history of the Shnipishok cemetery, Samuel Gruber called it a complex issue. He said the cemetery was completely razed and destroyed in 1953. Graves need to be protected, he said, and caution needs to be exercised regarding any construction. He was waiting for the details of the actual renovation plan for the Palace of Sports, and felt the building should either be renovated or pulled down. If it is to be renovated, he said, places where there might still be human remains should not be disturbed. He brought up the case of the Treblinka death camp where graves were discovered in a completely unexpected location. He said the location must first be examined using new technologies and without digging, and that the site should be put in appropriate order, commemorating the dead. He believed the site recalls a terrible tragedy and should be arranged to reflect that. He related that he and the others hoped to learn the details of the plans for the site next year and to learn exactly what is being considered there.

Dr. Caroline Sturdy Colls is a member of the faculty and archaeologist at Straffordshire University whose research is employed in conjunction with new technology in criminal forensics. Her work on the Treblinka death camp has attracted attention world-wide. She said the conference was interesting and that her presentation was on research conducted using new technology. She presented photographs made from the air and ground using new radar technology which detected graves from three thousand years ago. She told how the technology can be used to uncover mass graves and to determine how many people are buried in a mass grave. Even when graves have been destroyed or have buildings over them, in many cases it can still be proved they exist, because the radio signal differentiates walls and graves, she related. The new opportunities mean we can investigate completely abandoned sites, ruins and territories overgrown with trees, she said. Digging and exhumation is no longer required to determine whether graves truly existed at a given site, she explained, adding this was important as well because Jewish law forbids disturbing graves and burial sites, so that digging is often inappropriate. Lidar is a new remote sensing technology which measures distance by reflecting laser light off a target, allowing for analysis of the reflected light, she explained. The new digital method provides documented proof which historians require in determining Jewish burial sites without violating Jewish law, she said. It is not X-rays, she explained, and does not show skeletons or bodies, but rather shows the outlines of graves at the site under investigation, burials and different remnants of construction, which taken together can be used to draw up a map and determine the extent of the territory. Jay Osborn, an expert in historical mapmaking, confirmed that this and the use of 3-D visual technology have caused a revolution in cemetery heritage research. 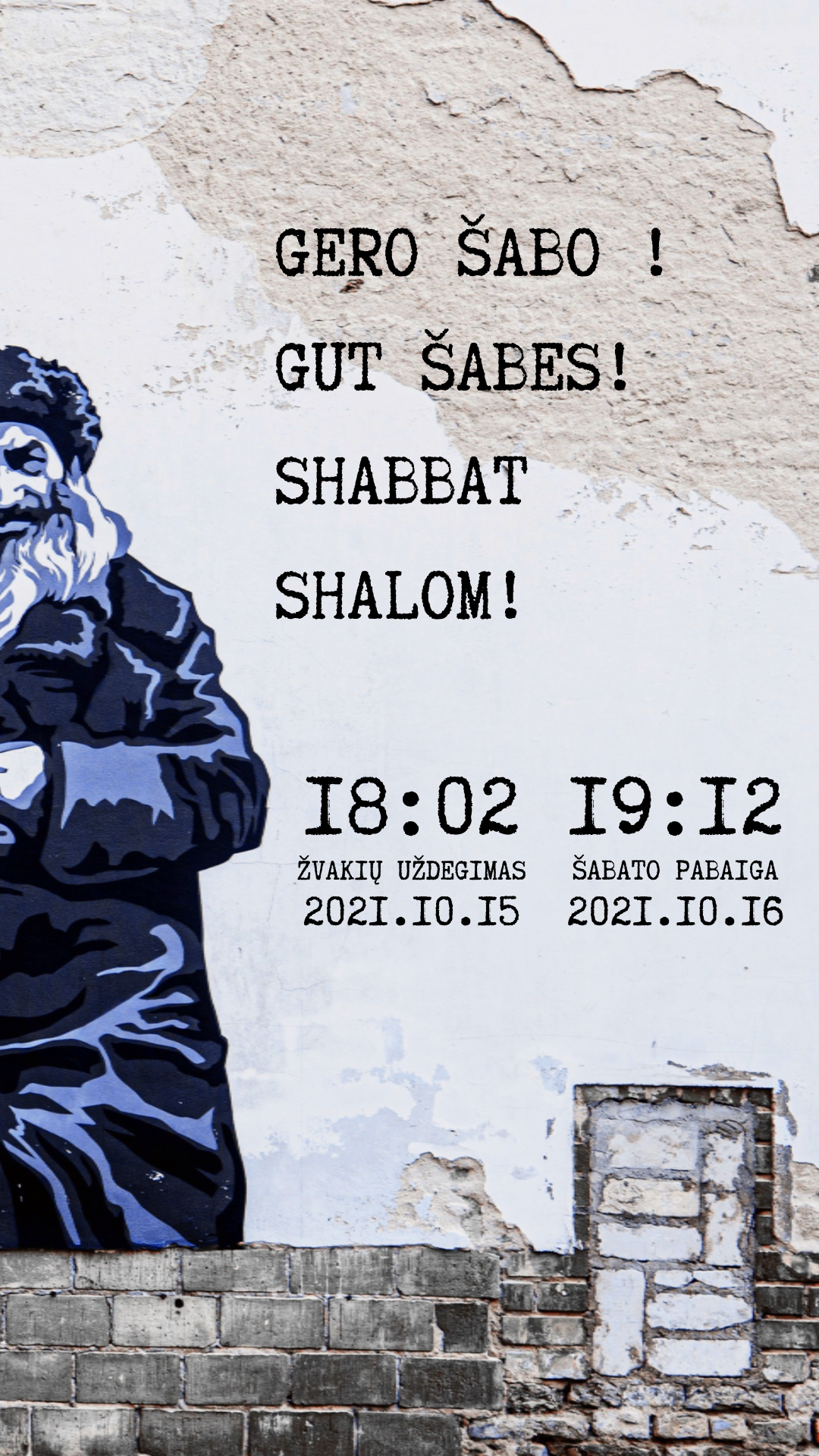